Addiction Is a Disease 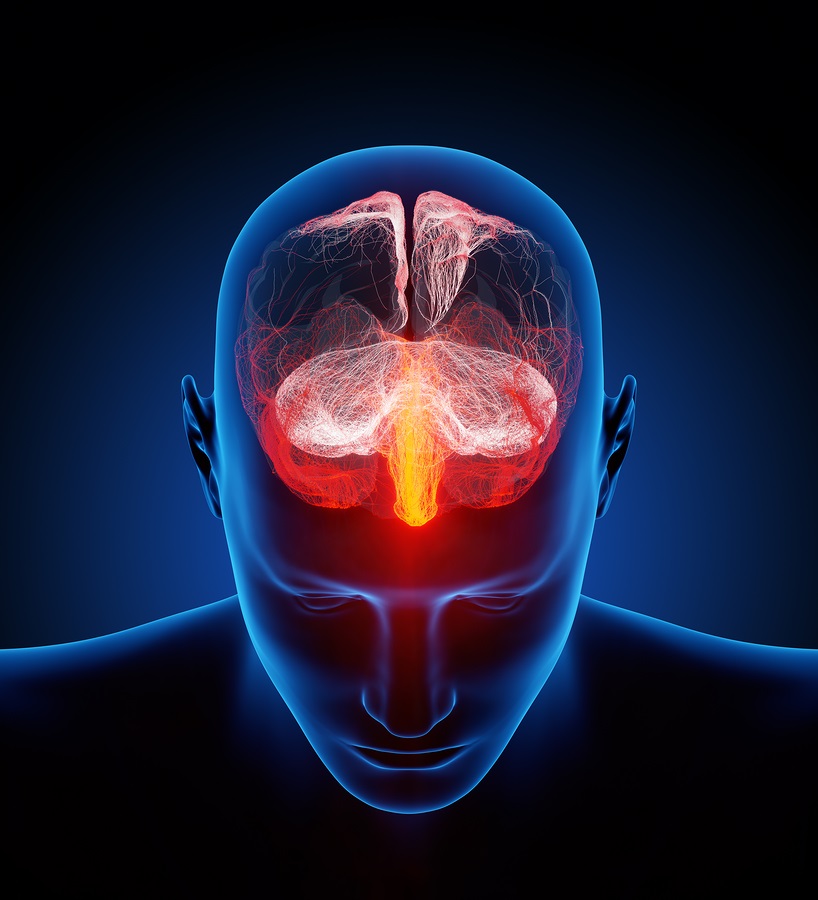 Why canât people who have an addiction âjust stopâ using drugs?

We get asked this question a lot. Sometimes itâs hard for friends and family members to understand why their loved one canât just quit using the substance that is hurting them.

The reason itâs so difficult for people struggling with drug or alcohol addiction is that it isnât just a habitâitâs a disease. When a person takes drugs or drinksalcohol over a period of time, it can change their brain circuits. In fact,addiction changes the way that crucial parts of the brain function so much that the person has a very hard time stopping their use of drugs or alcoholâeven when they want to.

Researchers call this the âbrain disease model of addiction.â They view drug and alcohol addiction not as a problem caused by a lack of willpower, but insteadÂ as an illness that needs treatment.

Addiction beats up your brain

Brain science research has shown that addiction harms the brain in at least three ways:

While many factors influence whether or not a person will become addicted to drugs or alcohol, teens are especially at risk. A personâs brain doesnât stop developing until theyâre in their early 20s; until then, their brainâs circuits are especially sensitive to the effects of drugs.

Understanding addiction as a disease that changes the brain is helping researchers develop better treatments for it. Many people need help to overcome addiction. This doesnât mean theyâre weak; it means theyâre fighting an illness that is tough (but not impossible!) to overcome. 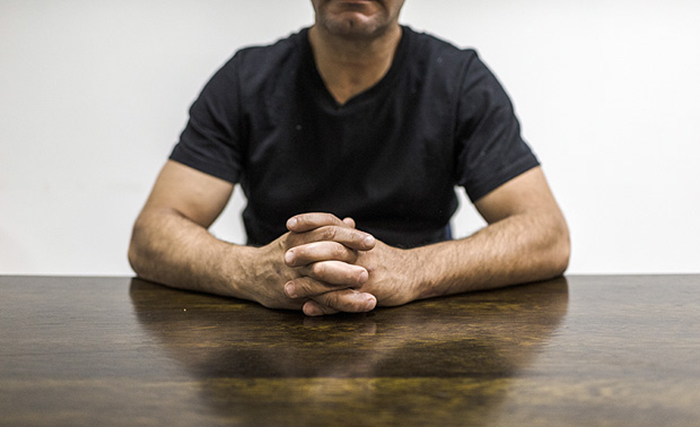 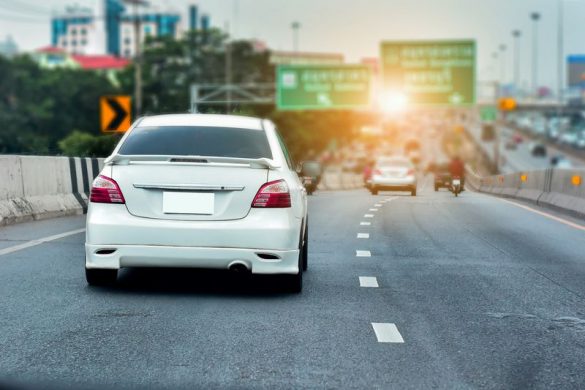 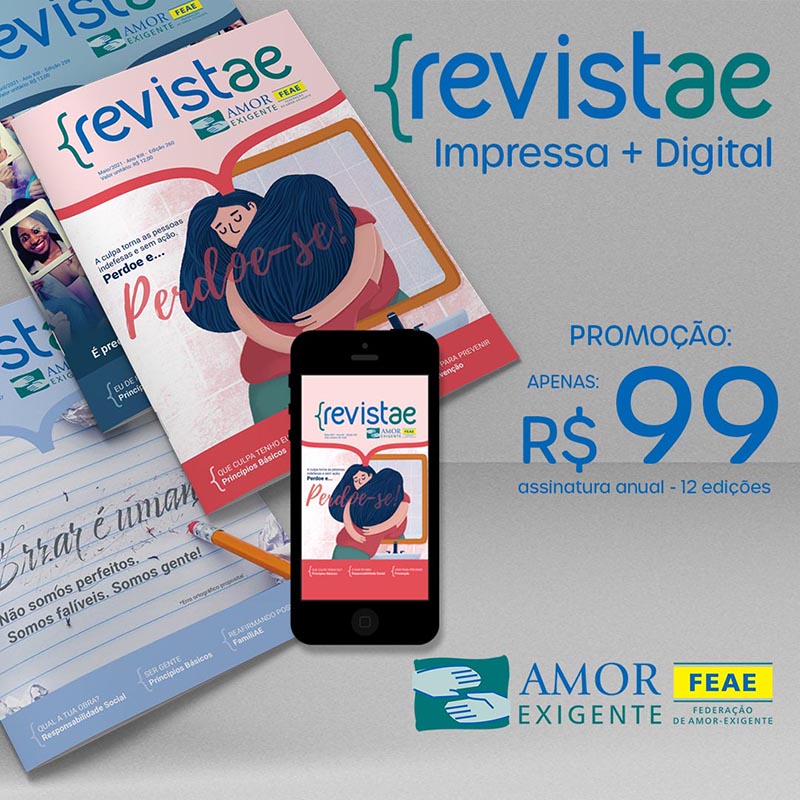 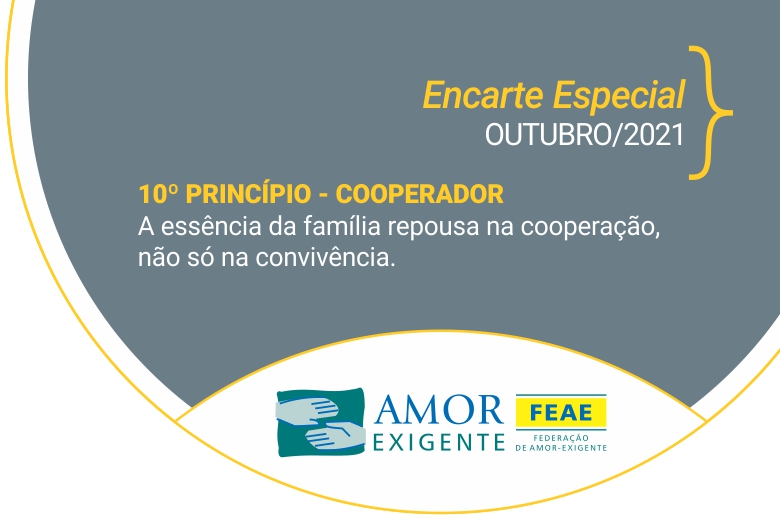 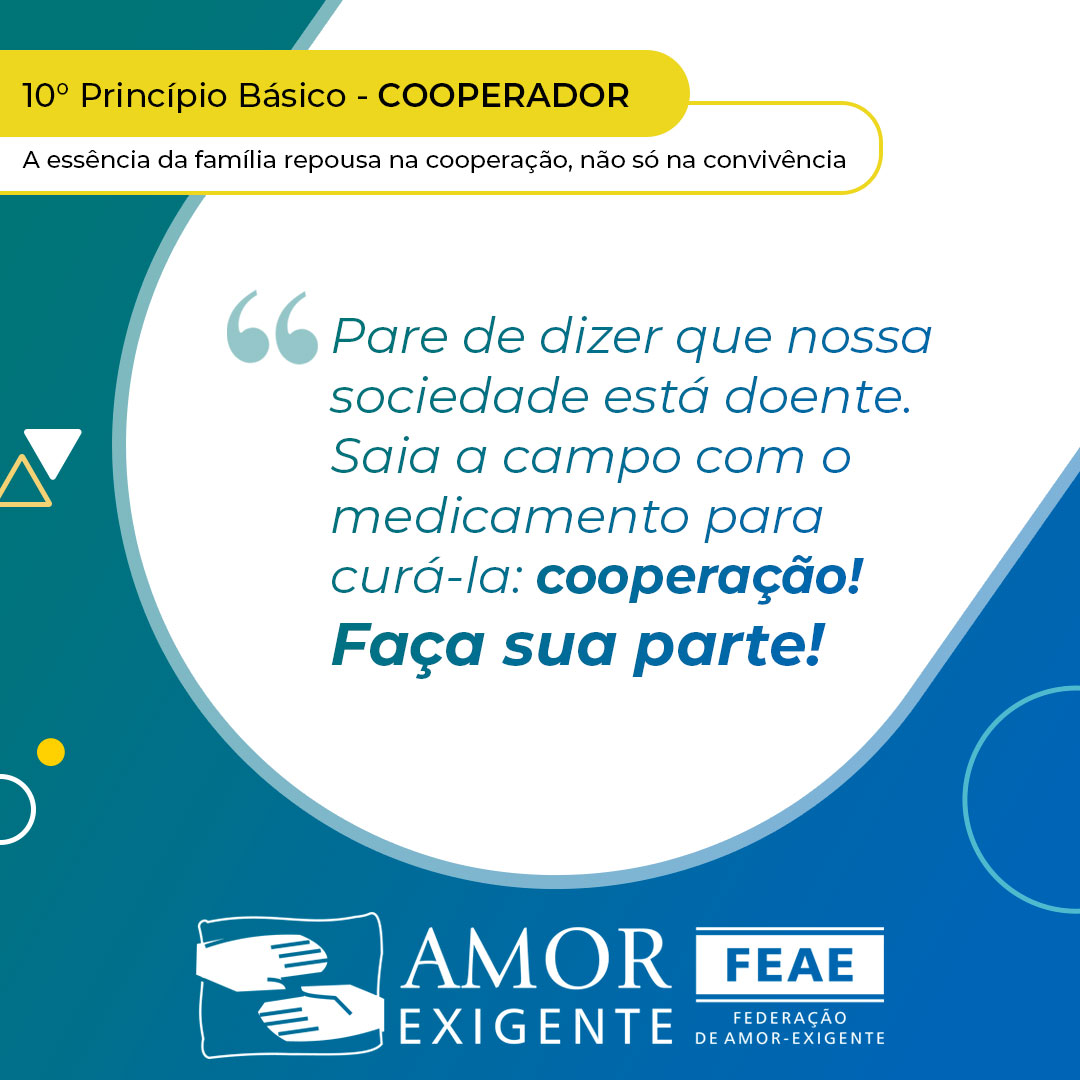 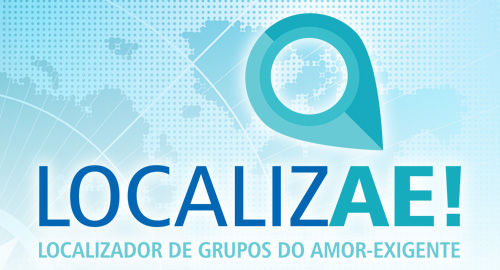 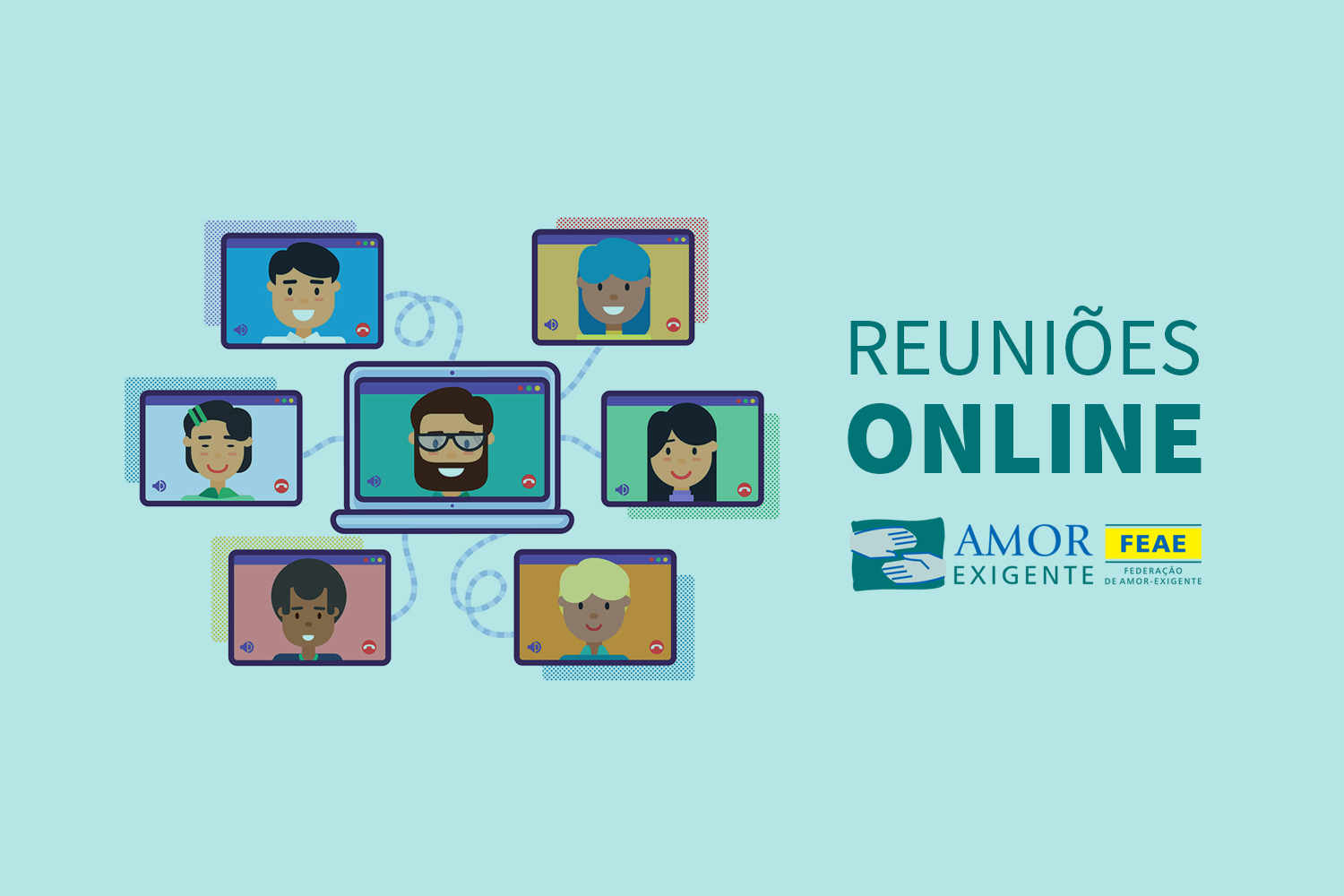